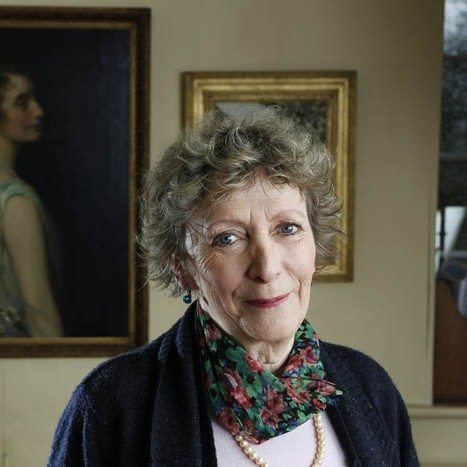 Jane Torday was born in London, brought up in Hampshire, and worked in London before her first marriage took her to Northumberland, where she has lived since 1973.

Writing has always been a part of her life - publishing books and articles on food, gardening and social history - alongside her family life and establishing a local enterprise, The Garden Station.

Her first memoir of her father was The Coldstreamer and The Canary in 1995.

WRITERS IN THE FAMILY

Sir Walter Scott must be king pin. He was from the line of the Scotts of Raeburn – one shared by  Captain Hugh Scott  (1777 – 1852) who is the initial link with the Mortimers.

My grandfather inherited his house in Derbyshire and along with some remarkable Scott memorabilia. My grandfather’s Christian name was Haliburton, the maiden name of  Walter Scott’s grandmother.

By extraordinary quirk of fate, the publisher responsible for the trilogy of books about our father, is the early 19th century Edinburgh firm of Constable,  which was in part owned by Walter Scott and redeemed from bankruptcy by his talented pen.

Constable survived into the 20th century and became Constable Robinson under the dynamic ownership of Nick Robinson, before becoming part of Littlebrown in 2014.

From his grandfather Laszlo Torday (academic) to my son Piers Torday (novelist) writing is a family tradition. The author of Salmon Fishing in the Yemen and 6 subsequent novels was Paul Torday (my first husband).

His brothers Peter Torday and John Christopher Torday are both journalists of longstanding. 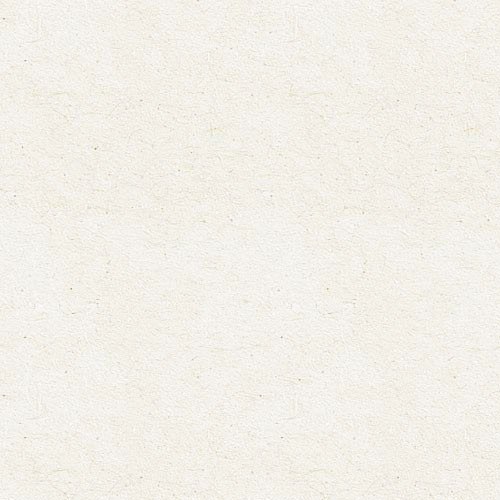